How to Tell the Age of a Chicken 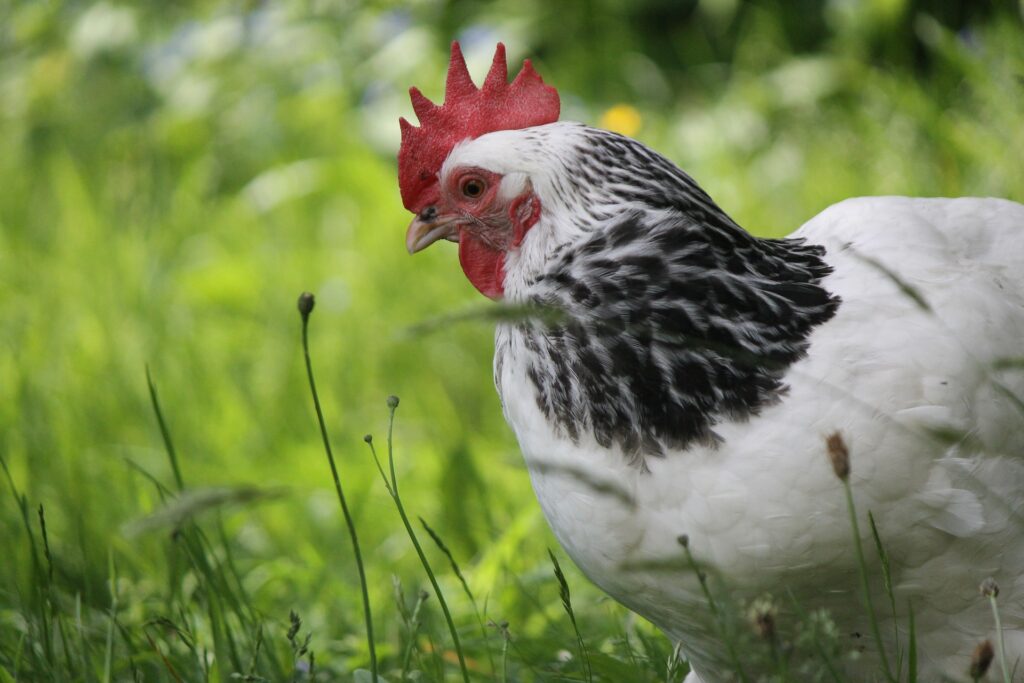 Unless you know exactly when your hens were born, it is difficult to determine their exact age. We can’t simply ask them how old they are, so we have to make educated guesses based on their looks and behaviour.

Like most animals, a chicken’s looks and behaviour gradually change as they age. It is the visible evidence of these life stages that helps us determine a hen’s age. Young birds are the easiest ones to identify, as chicks do not have a complete set of adult feathers, beginning life with the short-lived fluffy yellow coating called down. They wear this attractive yellow coat for the first week or so of their lives.

After the first couple of weeks, chicks gradually moult their down and small feathers begin to grow to replace it. A baby chicken can be considered a chick until it sheds all its down, which usually takes around 12 weeks.

So, if a chicken still has some down, chances are it is 12 weeks old or less, although some breeds may take a while longer to shed all their baby fluff. But, generally, the more down, the younger the bird.

From chick to pullet

Once a chick has moulted and lost its down, it enters the transitional period between chick-hood and adulthood, the chicken equivalent of teenage years. Hens over the age of 12 weeks are in this phase, and are known as pullets. This period of their lives usually lasts until 20 weeks old, though it can be longer. The name ‘pullet’, though, is generally used for any hen under one year.

Pullets are considered adults when they lay their first eggs, which occurs somewhere between 18 and 25 weeks. Male chickens – cockerels, or roosters – reach adulthood when they start to crow and show an interest in the hens, usually by chasing them. This occurs at around five months old, although some breeds are later developers.

At this point in a chicken’s life, when it has finally become an adult bird, it is hard to pinpoint exactly how old they are. If your hens are not laying eggs yet but have all their adult plumage, they are most likely somewhere between 12 and 20 weeks old. Young hens of this age will tend to have smaller combs than fully adult birds. 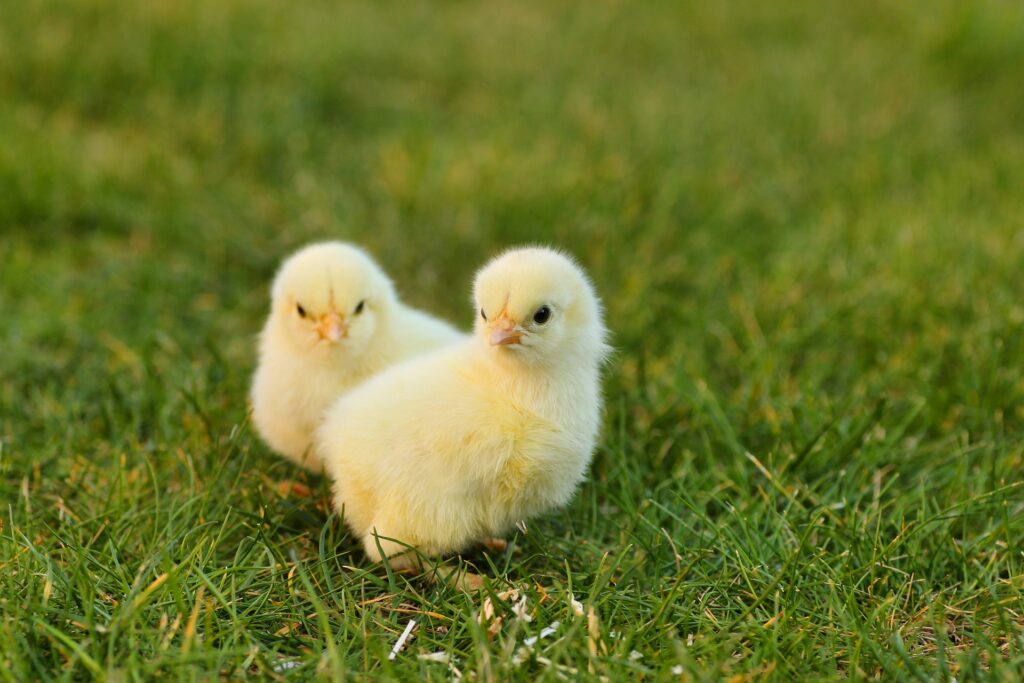 From pullet to adult hen

If you are keeping multiple hens, it can be hard to tell if an individual bird has started laying or not. Pullets will have small, dry and pale vents in comparison to hens, and this can be used as a way of telling whether or not they are laying.

Hens increase their body mass as they mature, and most have reached maximum plumes at nine months old.

Signs of an adult chicken

Once your pullet has laid its first egg, and your cockerel has started crowing and harassing the hens, they have reached adulthood. Despite the fact that they are considered adults at this point in their lives, they are still growing (albeit slower) and will reach their final size and weight at around one year.

At this age, hens will usually be laying one egg per day, and the cocks will spend a lot of time chasing the hens. At the age of 18 to 20 weeks, the chickens will have their first feather moult.

Guessing the age of a fully grown chicken that has had its first moult is more challenging. However, there are some features that help us determine their age with reasonable accuracy.

At around the second year of their lives, chickens will enter the second half of their adult lives. It is usual at this time for hens to stop laying daily, and cockerels will start showing less interest in the hens.

During this time, a chicken’s legs will start to get rougher and more scaly, and their combs, wattles and feathers will become less vibrant.

However, although past their prime, at this point in their lives, a chicken will still have around between two and five years left in them, depending on the breed. As they get older, hens will only lay occasionally, and the eggs may be larger than the ones they laid as young birds. However, some breeds continue laying into their fourth year, and some can live up to 10 years or more.

« Why Won’t My Hens Lay in Their Nest Box?
How to Tell if Your Rabbit Is Happy »

Which of My Chickens Are Laying? 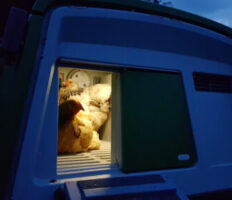 Why Have My Chickens Stopped Going into the Coop at Night? 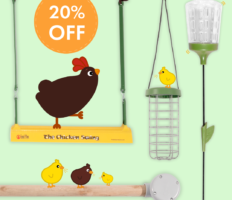 Upgrade Your Hentertainment for Autumn With 20% Off!