Dementia is not a uniquely human condition. Many older pets suffer the condition known as Cognitive Dysfunction Syndrome (CDS), and the effects are often subtle.

Photo by Pacto Visual on Unsplash

The problem first becomes noticeable when pets’ behaviour changes. For example, a dog may not respond to your voice, or will stand with its tail down, looking anxious. Cats may ‘disappear’ for several hours, or even days, and any affected pet may seem suddenly uncertain of its surroundings, sometimes cringing, sometimes running away.

What is pet dementia?

As with human patients, dementia in pets results in memory problems, leading to confusion, disorientation and anxiety. The causes for this are the same as those responsible for Alzheimer’s and other types of human dementia. Destructive proteins may build up in the brain, and these cause individual brain connections to stop working. Plaque build up is another cause, as is a build-up of phosphorus.

Which pets can get dementia? 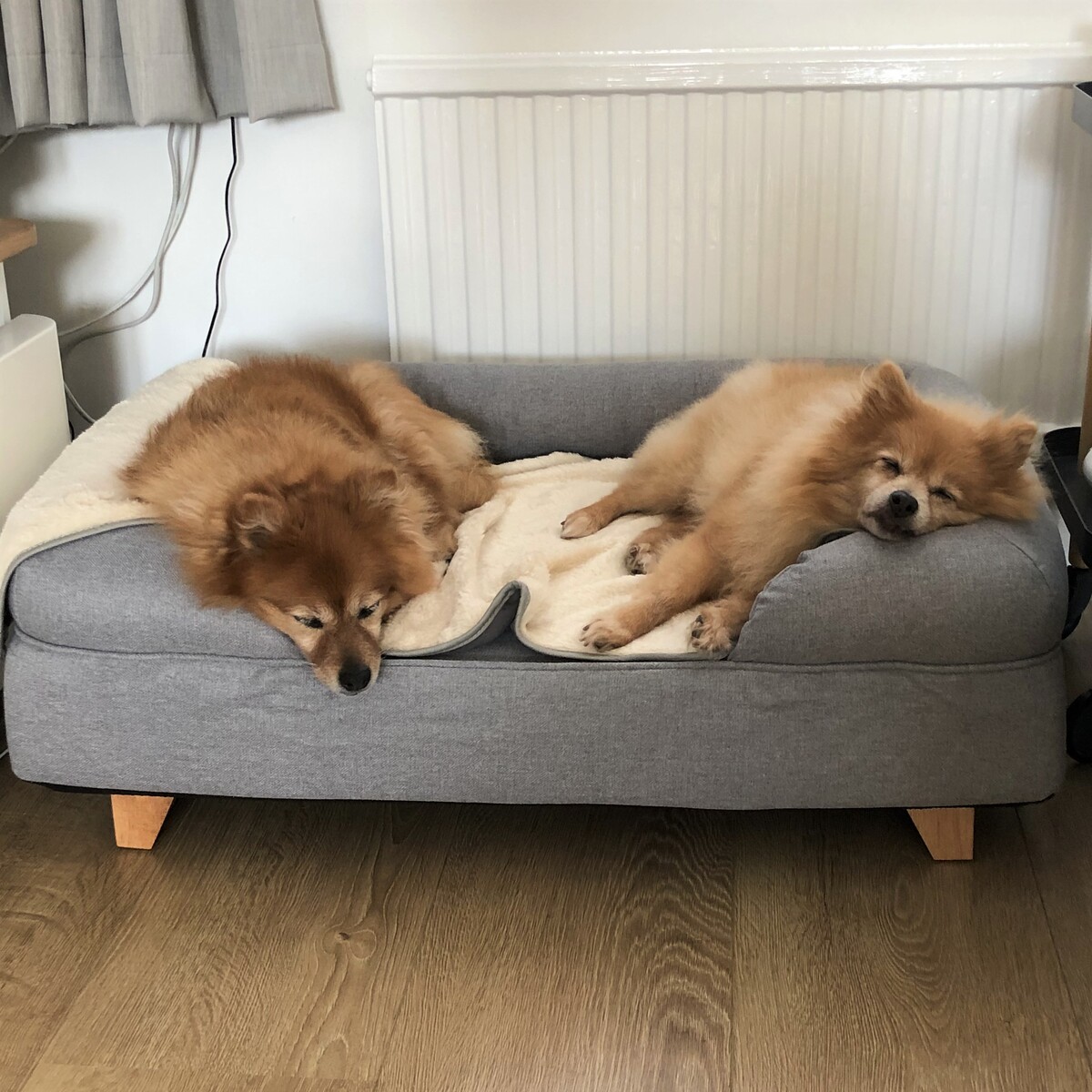 Cats and dogs are the most common victims of CDS, although other mammals such as rabbits, Guinea

pigs and ferrets may show similar symptoms. Shorter-lived mammals such as hamsters and gerbils are not affected by dementia.

Long-lived birds such as parrots, intriguingly, do not usually show dementia symptoms. Research has shown that they lack a dementia-linked variant of a gene known as GSK, something found in most animals (and even plants). This gene causes the build-up of phosphorous in the brain, and this impacts a protein called tau, which in turn triggers Dementia symptoms.

What are the signs of dementia in pets?

Most animals are very stoical and do not like to let you know when they are in pain. CDS is a different matter, though, as it causes your pet’s natural defences to go down, and you can often spot the tell-tale signs.

These are some of the signs of dementia in pets. 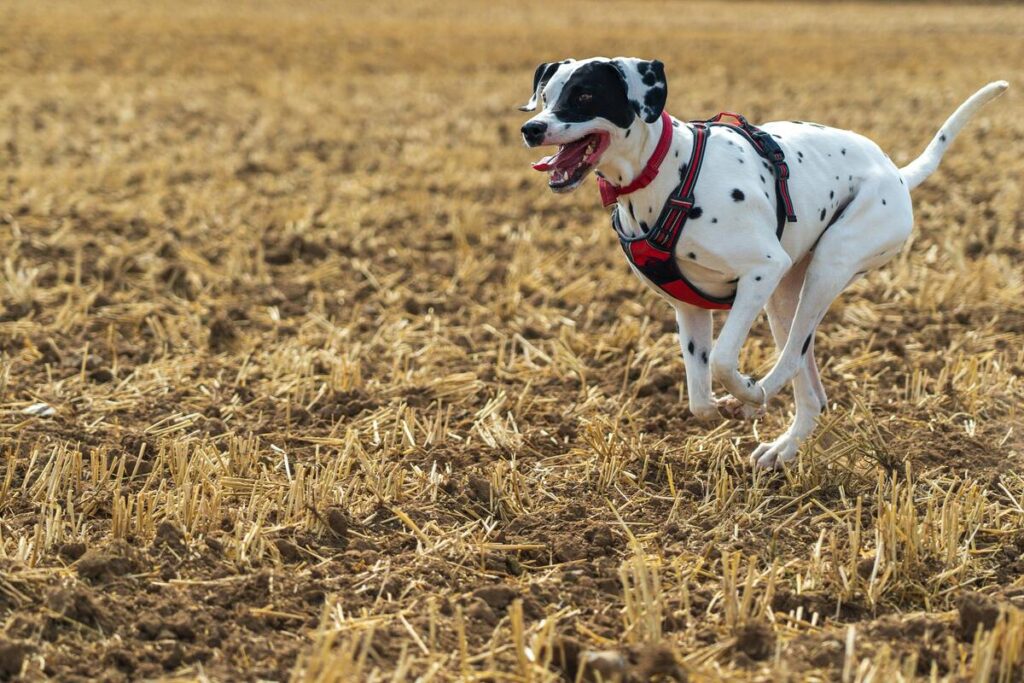 Photo by Nick Fewings on Unsplash

How can I treat dementia?

There is currently no cure for pet dementia, but there are medicines available to help reduce the symptoms and even slow down the progression of the illness as your pet ages. These treatments are only available from vets, so that’s the place to go as soon as you suspect CDS in your pet.

As ever, prevention is an even better cure, and by keeping your pet active and fit through exercise and games, you can help their bodies and brains alike. Diet plays as big a part in this as exercise, so keep the healthy food coming and go easy on the unhealthy snacks. A supplement that includes omega-3 fish oils is very beneficial, too.

Once the CDS has begun to manifest daily, there are still things you can do to make life easier for the afflicted pet.

If the vet prescribes medication and a change in diet, make sure you stick to the new regime. Interventions that support brain function, including medicines and food supplements, can make a big difference. Although dementia changes a pet’s life, it does not automatically mean that they will stop enjoying life. Think of it as eccentricity rather than a disaster, and you’ll all continue to enjoy a wonderful pet/owner relationship.

« How to Calm an Aggressive Cockerel
What Are the Legal Requirements for Chicken Keeping? »